Hi friends.  Today’s post was supposed to be a review of the Nemacolin Woodlands Resort, what I’ve always heard is an upscale and activity-filled wonderland for both adults and kids in southwest PA.  We were scheduled to head out Friday morning with some friends and my bag was packed, as was my pup’s for a weekend stay at his grandmas.  Then on Thursday night life threw us a curve ball. Gavin and I thought our pup, Pucci was heading up to bed ahead of us as he walked out of the family room, a common nightly occurrence.  Suddenly we heard a thud and ran to see what it could be.  We found him in the midst of a pretty severe seizure.  We drove straight to the emergency vet and after several hours, an x-ray and some blood tests the doctor told us it was unlikely that his outcome would be good.  The most likely cause of this event is described here.  We were devastated, trying to come to grips with the fact that our frisky and no-signs-of-slowing-down, 10 year old dog was gone.

Now, I know many people don’t understand the idea of grieving for a pet.  And before the trolls lash out accusing me of an indulged life and lack of perspective, let me clarify, that I am incredibly grateful for the life I’ve gotten to live and YES, I do understand that the world is full of much bigger problems and much greater hardships.

But everyone’s grief is unique and this grief is ours.  Working from home, we both had the luxury of spending nearly 24 hours a day with our Pucci.  In fact, I’d guess it was just a few hours each day that he wasn’t physically in contact with at least one of us.  This made for a spectacular life for our sweet pup but now leaves us with an overwhelming void.

I’ve long suffered from a variety of depressive orders, thankfully well controlled by Lexapro in recent years.  One of the drawbacks to depression is that you tend to get a bit “stuck” when things like this happen.  I reached out to my physician looking for some additional help.  She came back with the idea of journaling.  Hmm….I’d been thinking of something more along the lines of a sedative or schedule II-III narcotic?  But sure, I’ll trying pulling out my quill and papyrus! (smirk)

Thankfully, it has helped.  Being able to record the best memories while they are fresh gives some comfort in knowing they’ll be preserved and ready to pull out and look over on rough days to come.  The kindnesses we’ve been shown by others has been incredible…both by close friends and relative strangers.  Every cloud has a silver lining and we are trying each day to look toward and be mindful of those things.

I was so proud of being Pucci’s mom!  He gave me confidence.  I grew and learned to take new chances while he was in my life.  In fact, had just recently joined Style Collective, an online community of female bloggers, and several local blogging Facebook groups that I’d hoped to get more involved with.  I like to think he enjoyed seeing us grow and evolve and would want that to continue.  He certainly enjoyed sitting on my lap while I wrote!

I debated whether or not to write a post about this.  It certainly was going to be heavier than most others.  But in the end decided it could be a nice tribute and could also offer some explanation to readers should I end up not feeling up to posting for sometime.

For more information on understanding or dealing with pet loss, look here, here, here or here. 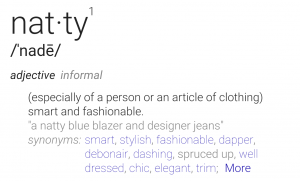 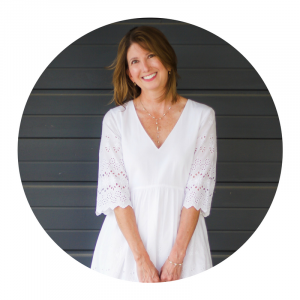 Welcome, friend - I'm Betsy and I am so thrilled you stopped by! As a self-confessed late bloomer from Cleveland, Ohio, I'm passionate about working to cultivate a simple, stylish, and satisfying life.  Now that I've figured out the tips and tricks for living the life I've always dreamed of, I want to share them with YOU!

Our Most Popular Posts!

This error message is only visible to WordPress admins 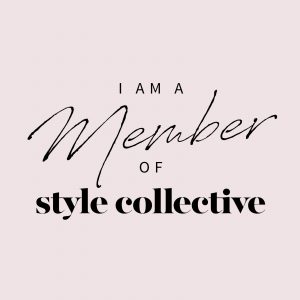 I Want to Join!

If you shop and purchase from the links below, I may earn a small commission on the purchase.  It adds no additional cost to you but is a great way to support Natty Gal if you enjoy the content.  Thanks!